Named after the first governor of South Australia, The Gov has seen a lot of changes over the past 170 years.

Since 1993, when the Tonkin family took over, The Gov has established itself as Adelaide’s leading live music venue and is highly regarded by musicians and music-lovers alike.

Between the regular local bands playing in the front bar and the world-class musicians featured in the Venue, The Gov really is Adelaide’s home of live, original music. 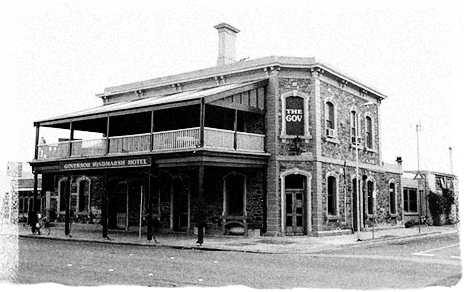 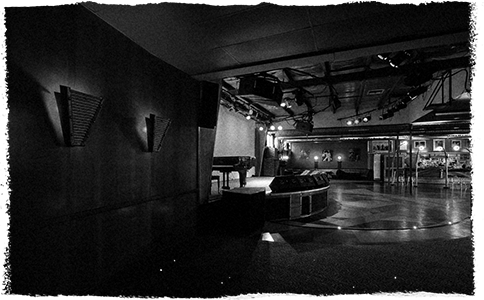 The Gov’s Front Bar and Saloon Bar provide a friendly environment for activities like the Adelaide Ukulele Appreciation Society meetings on Tuesdays, Open Mic Sessions on Wednesdays, Irish Jam Sessions on Fridays and live local bands on Thursdays and Saturdays.

The warm décor, polished wooden surfaces and fireplaces throughout make it a comfortable and welcoming place to be, especially in winter. In the Venue, pictures of famous musicians adorn the walls and the dimmed lighting booths around the room emphasises the intimate space, creating the perfect environment in which to see a favourite band.

Regarded amongst musicians as the key home of live music in Adelaide, The Gov benefits from the continued support of many artists who come back year after year, at times to play multiple nights in one visit.