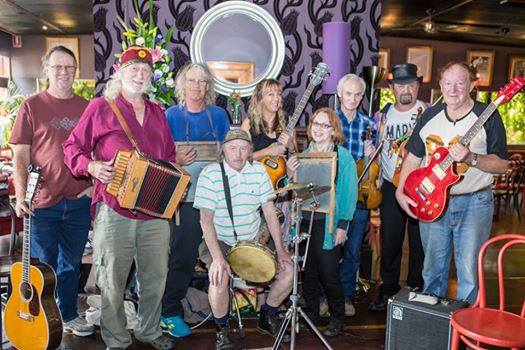 On the second Sunday afternoon of each month the front bar takes on a Cajun feel as The Backdoor Cajun Sessions play.

We caught up with band member Chris Hudson to find out a bit about the group.

I’ve been playing music for 52 years and started to play Cajun music about 18 years ago.