For those curious about our trading hours over the silly season you can find all the info you need HERE!

It’s not every day you come across a person who can double as human sunshine whilst Managing the heck out of a venue like ours but Sophie Richards is one of a kind. She’s always got a smile on her face, and is willing to go out of her way to make your time here at The Gov an enjoyable one. Hardworking, hilarious and oh so very humble, she makes everyday feel like Christmas. Have a read below, and you’ll see why we love her. 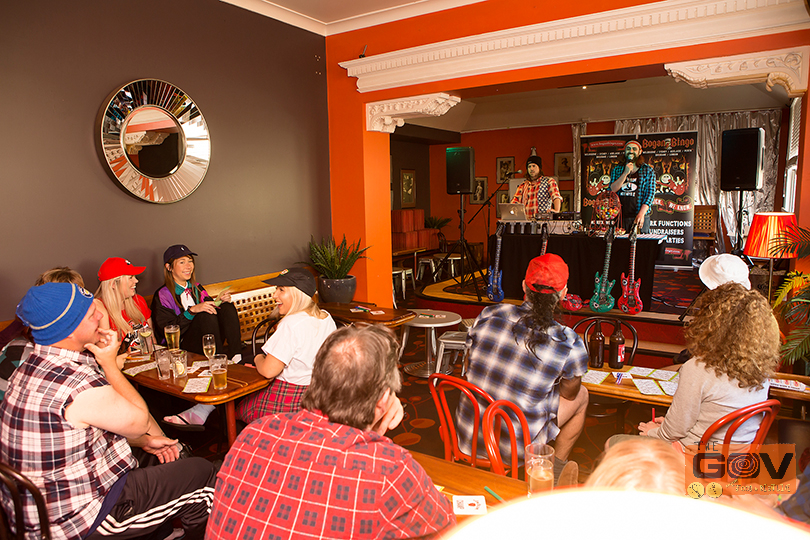 Well once again we’ve got a top week of music with something to satisfy everyone’s ears.
Tonight, The Jezabels are set to blow your mind with their amazing, rich sound, energy and soaring vocals. If you haven’t seen them before don’t miss out because they certainly are amazing, and if the reviews from interstate shows are anything to go by it could easily become one of your favourite concerts ever. 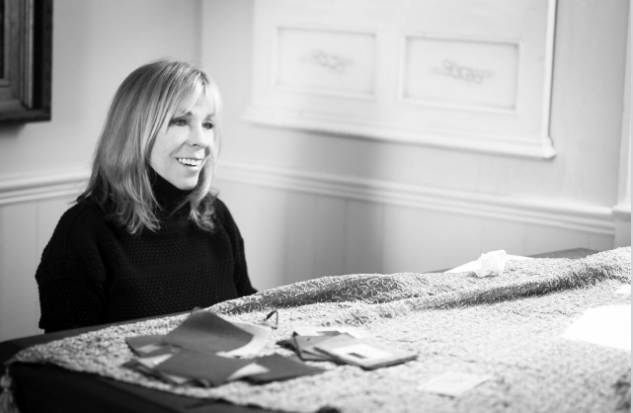 Hello Gov Lovers,
Who needs mad March when you’ve got Outrageous October? The Gov has been going overboard with amazing shows this month.
On Thursday and Friday don’t fight it, come on get excited, for two huge nights with Ball Park Music.
Saturday morning the Gov’s crew will be at Parliament House at 11am to support the call to keep SA Nuclear Free, and in the evening we party with Aussie hip-hop legend Drapht with a bag of new rhymes fresh from his album Seven Mirrors.
And on Sunday, it’s Club Cool, a socially inclusive event for people with disabilities and their friends. It kicks off at 11am with entry by gold coin donation.
Next week kicks off with outlaw cowboy Kinky Friedman on Tuesday night. His show was re-scheduled from last week as Melbourne airport shut down due to storms and Kinky couldn’t get to SA.
As the icing on the cake of an already great week, The Gov has been nominated for Venue of the Year in the National Live Music Awards. We’ve loved seeing fellow nominees Bad // Dreems, Dusty Lee, The Grenadiers, Horror My Friend, West Thebarton Brothel Party and Ollie English here at The Gov, not to mention many of the nominees from other states. The fantastic list of nominees both in SA and across Australia reflects the high quality of live music in this country. Congratulations to everyone who made the grade.

There’s just something about a country girl, and their uncanny ability to always make you feel welcome, which is one (of the many reasons) why we just love our Teagan. If you need something done, she’s on the case with a smile on her face and both a colleague and a friend. If you’re ever in the bar on a Friday night, swing by and say hi, she’ll love ya for it! 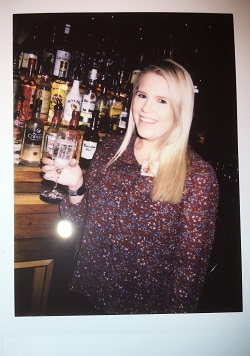 Some people prefer the strong, silent types, which is why we’re lucky to have Col. Just like a Ronan Keating song, he says it best when he says nothing at all. Count yourselves lucky we got him to fill in this Q & A. 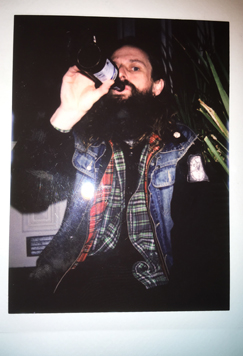 During the Opening Ceremony of the 2000 Sydney Olympic Games, Peter Garrett and Midnight Oil sent a profound, political statement regarding the plight of indigenous Australians. Shortly afterwards, he embarked on a political career.

Sixteen years later, as the Brazilian sun rose on Rio de Janeiro, the gangly and enigmatic environmental warrior shed his business suit, buttoned up an indigenous print shirt and took to The Gov stage (6 August) in a manner that suggested that his foray into federal politics was just a very bad dream.

We’ve been reflecting today on the great vibe there is at The Gov week in and week out. It’s hard to put a finger on what makes it happen, but it’s got a lot to do with those of you who come and share in what we’re doing here.

Whether it’s seeing a touring band, grabbing a meal, or chatting in the front bar as the sound hillbilly fiddling floats through the air, the place wouldn’t be the same without our huge Gov family.

We’d love you to join in the fun on Friday, 5 August for our Horses Birthday front bar party from 5-7pm. Dress up in your best jockey outfit, bake a cake to enter into our competitions or just come along and have some fun.

We hope to see you there.

What happens when the best music venue in Adelaide teams up with a badass local brewing company that produces some sweet beer-y sips?  An epic evening of beer-themed food, drinks, laughs, and good music!

We’re not sure where this year has gone, but it’s passed us by in a blur of fun, noise and memories that will last a lifetime. This last week at The Gov has stuck the the plan, with a bunch of great new shows that are guaranteed to keep the good times rolling.

Don’t miss the chance to see The Jezabels as they return to The Gov to deal with the unfinished business of a show we’ve been hanging out to see. Tickets went on sale today and won’t hang around.

And, it’s all busy in the restaurant today as our chef Adam is working hard to prep for our Meet The Brewer collaboration with Big Shed Brewery tonight. There’s still a few dinner spaces available so book in with Deb on 8340 0744.

over a year ago