Triage marks the Perth artist’s third album. It was written, produced and performed by Jake Webb, mixed by Marta Salogni and mastered by Heba Kadry. The album was recorded in Webb’s home studio in West Perth.

Methyl Ethel is the musical project of Jake Webb. As a live band it expands to a five piece and includes Thom Stewart, Chris Wright, Lyndon Blue and Jacob Diamond. Methyl Ethel has enjoyed phenomenal successes over the last years. In their home country of Australia, ‘Ubu’ became an ARIA Accredited Gold single earlier this year off the back of landing at #4 in triple j’s 2017 Hottest 100. The band have clocked up over 46 million streams on Spotify alone and all of their tour dates in Australia and the UK since 2016 have sold out. 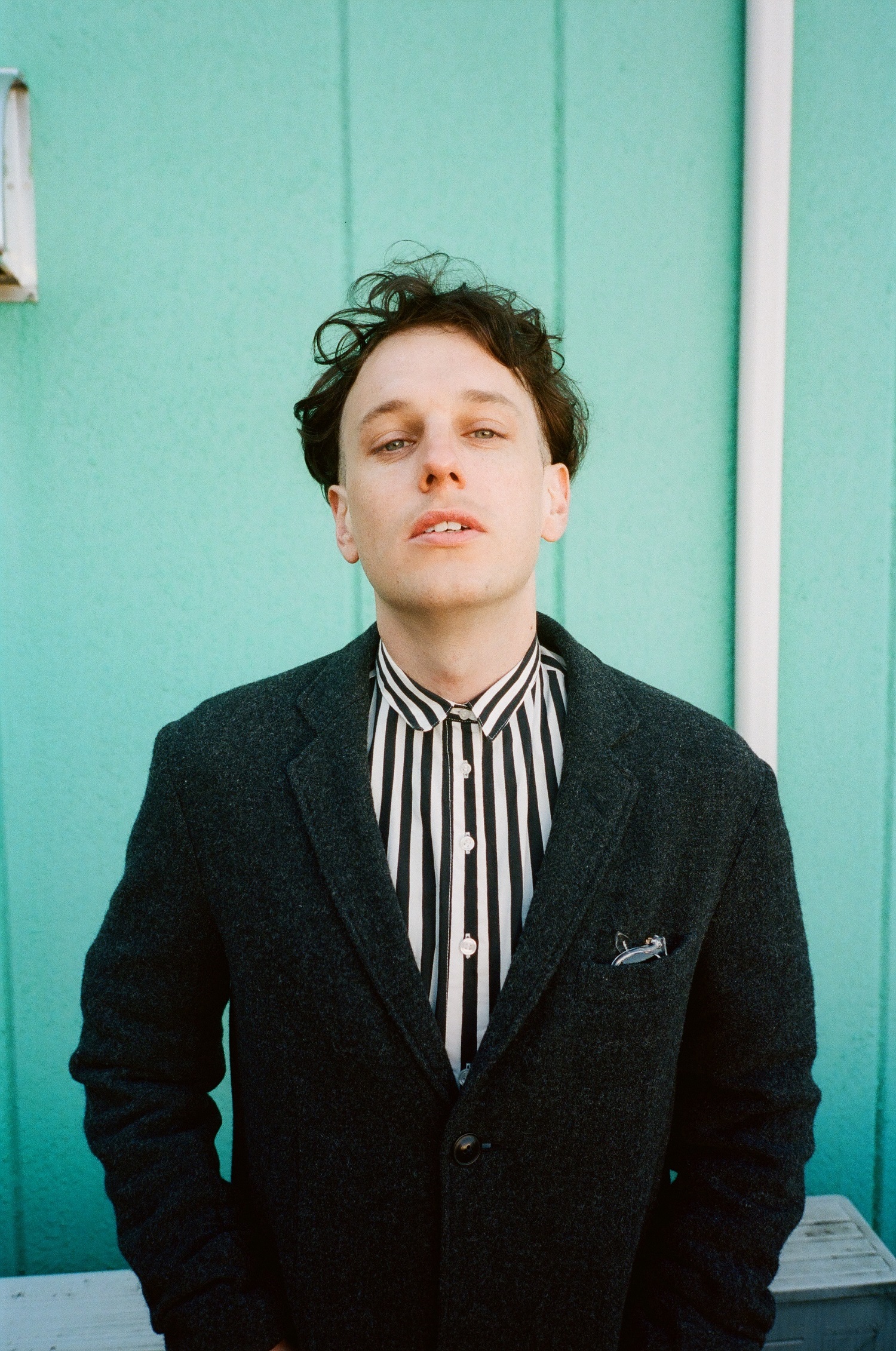 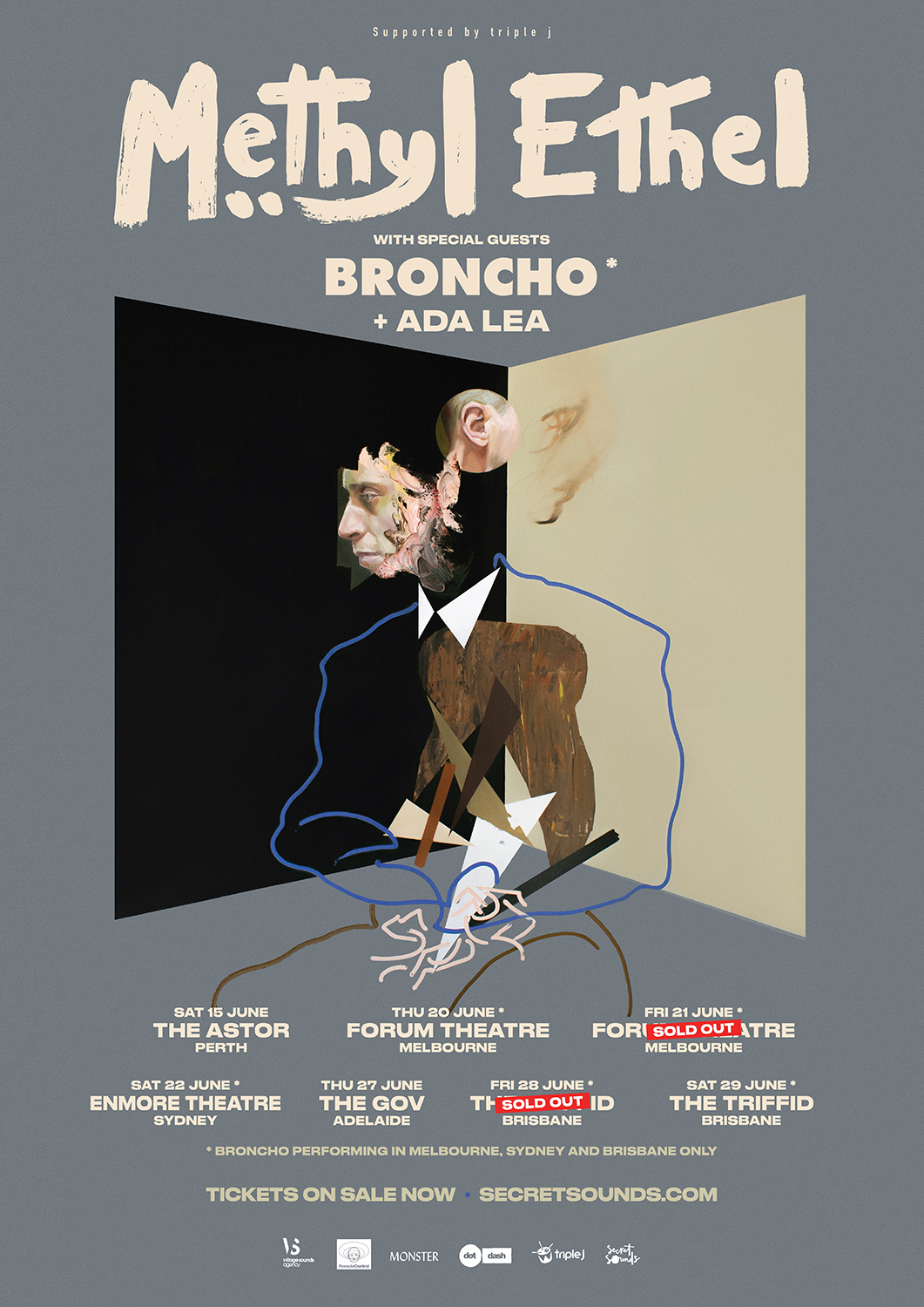