Four decades after the release of his first record, the iconic Australian classic ”[I’m] Stranded” by The Saints, Ed Kuepper returns with an album that may well be considered a high point in his lengthy and uncompromising career.

Recorded over three days in August at Gasworks Studio, Brisbane ”Lost Cities” is Ed Kuepper’s 50th release [excluding compilations] and is the 21st on his own Prince Melon Records label. It is Ed’s first entirely solo and electric release, a format Herr Kuepper likes to refer to as ‘Solo Orchestral’.

“When I was a kid I always processed recordings as a kind of singular whole, so when I started to play the guitar I wanted my playing to be the entire orchestra/band rather than just the guy strumming in the corner. A good example would be the way I played Nights in Venice on the first Saints LP… or the acoustic with hyper harmonic overtones on Today Wonder. Lost Cities continues that approach but also moves into the tonal opposite of what I did when I started”

To celebrate the album release Ed Kuepper will take to the road starting in March 2016 and taking in as many city and regional areas over as many months as possible as he presents these brand new works alongside old, treasured favourites. Both the new album and tickets to all currently listed shows will go on-sale Monday December 21st 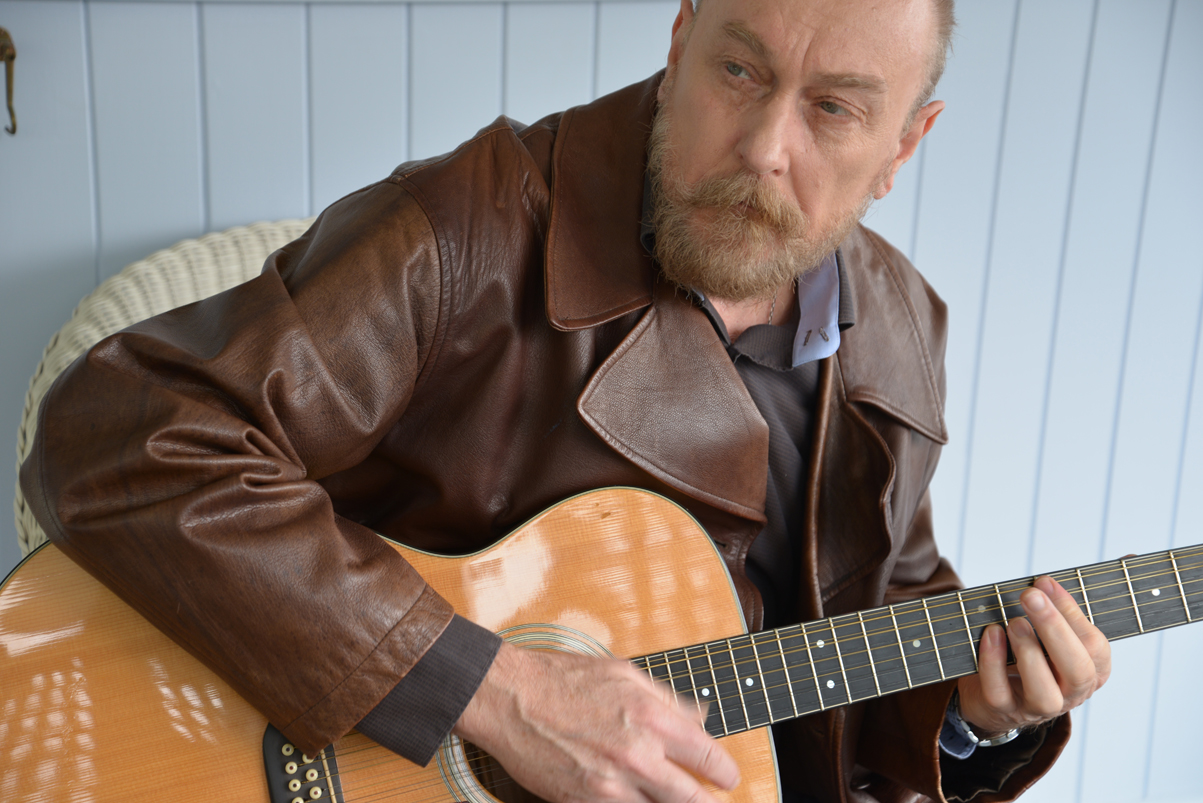