After debuting during the Adelaide Fringe in 2015, with an encore performance in August, Helpless – The Songs of Neil Young returns in 2016 with a bigger and even better show and regional dates.

Spearheaded again by Adelaide based musicians Todd Sibbin, Tom West & Ryan Hutcheson the band will return with a more expansive set delivered with the same high energy performing that won over crowds in 2015.

August’s encore performance earned a 4.5 star review, the show was described as “remaining faithful wile skirting outright imitation, [the performance] captured the spirit of the songs’ originator, mixing skill and musicality with a loose feel and heartfelt execution.”

PLEASE NOTE: SEATING IN THE VENUE IS LIMITED AND THE GOV DOES NOT GUARANTEE ALL CUSTOMERS WILL BE SEATED FOR THE DURATION OF THIS PERFORMANCE. 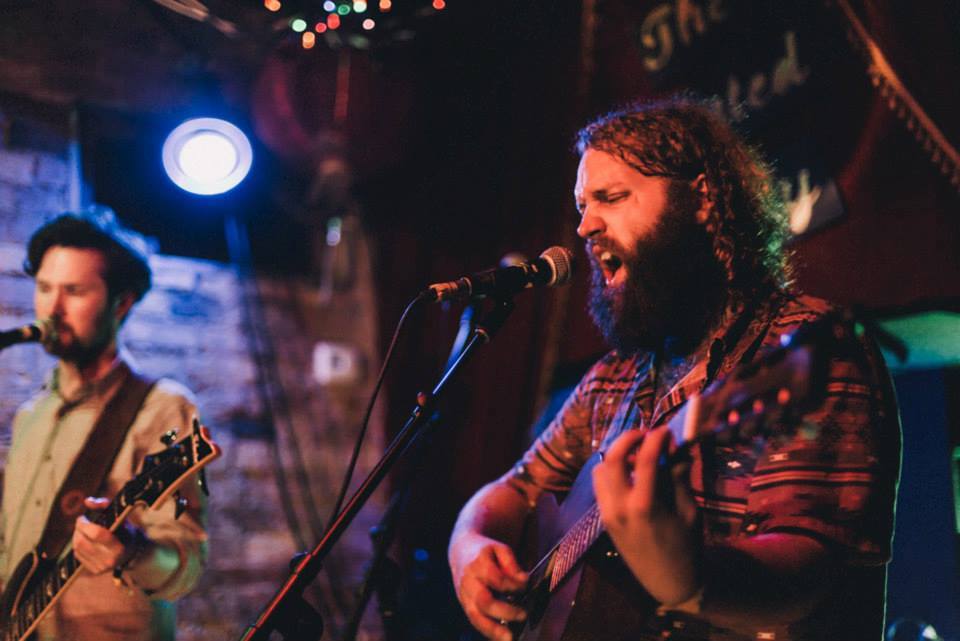