The Dada Nii Experience is a 10 piece dance band that plays African Highlife, Funk, Soukous, Reggae and Afro beat. Dada Nii Okwabi has been a musician since the age of eight. He is a professional drummer, singer, dancer and teacher and is well-known in his native country of Ghana, West Africa and his new home, Australia.

During his career Dada Nii has worked with the Mantse Mei Cultural Group and some of Ghana’s top musicians including Okyrema Asante, Pat Thomas and the late John K. He returned to Ghana late in 2002 and formed The Damushi Ensemble, a group of professional musicians and dancers who perform traditional and contemporary Ghanaian music.

Since 2003 he has divided his time between Australia and Ghana. In Australia he formed a local version of The Damushi Ensemble, which specialises in West African percussion, and The Dada Nii Experience, an African/Latin dance band. He has performed at dozens of festivals, corporate events and private functions across the country as a solo performer and with his bands. Highlights have included ‘The Call of the Wild’ at the Crown Casino in Melbourne (2005), ‘The Big Day Out’ in Adelaide (2005 and 2006) and ‘African Journey!” at Adelaide’s Festival Theatre (2006). 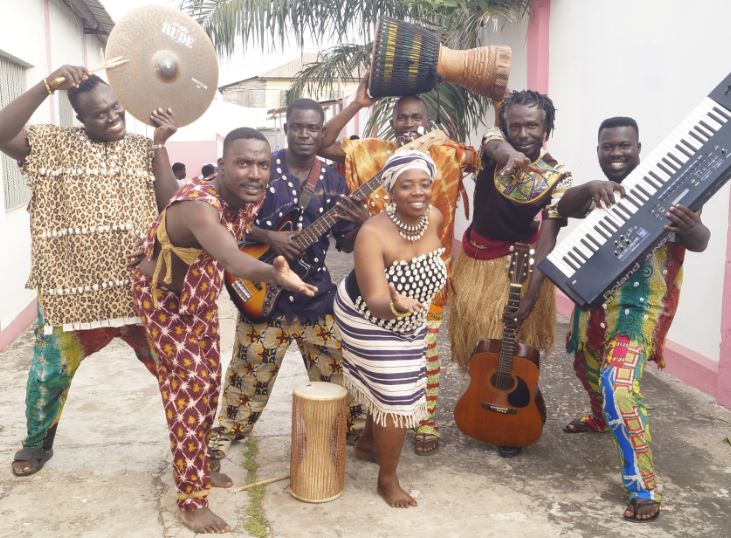