Beloved by fans around the globe, Laura Marling returns to Australia with a full band, on the back of her most recent release, the critically acclaimed Short Movie.

Released in March, Short Movie is Marling’s fifth studio album in seven years and marks a new chapter in her sound and development. The record was self produced and sees her moving towards a much bigger & electric feel. Short Movie is a much freer and looser sounding album than anything she has done before.

Marling’s body of work is exceptional and Australian audiences will hear tracks from across the catalogue at these shows!

Laura Marling last visited Australia in 2013, a totally sold out tour. Lots of people missed out. You want to see Laura Marling this time? Put the onsale date in your diary now! 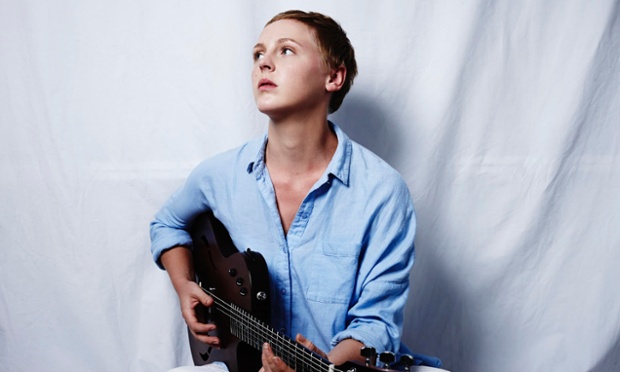 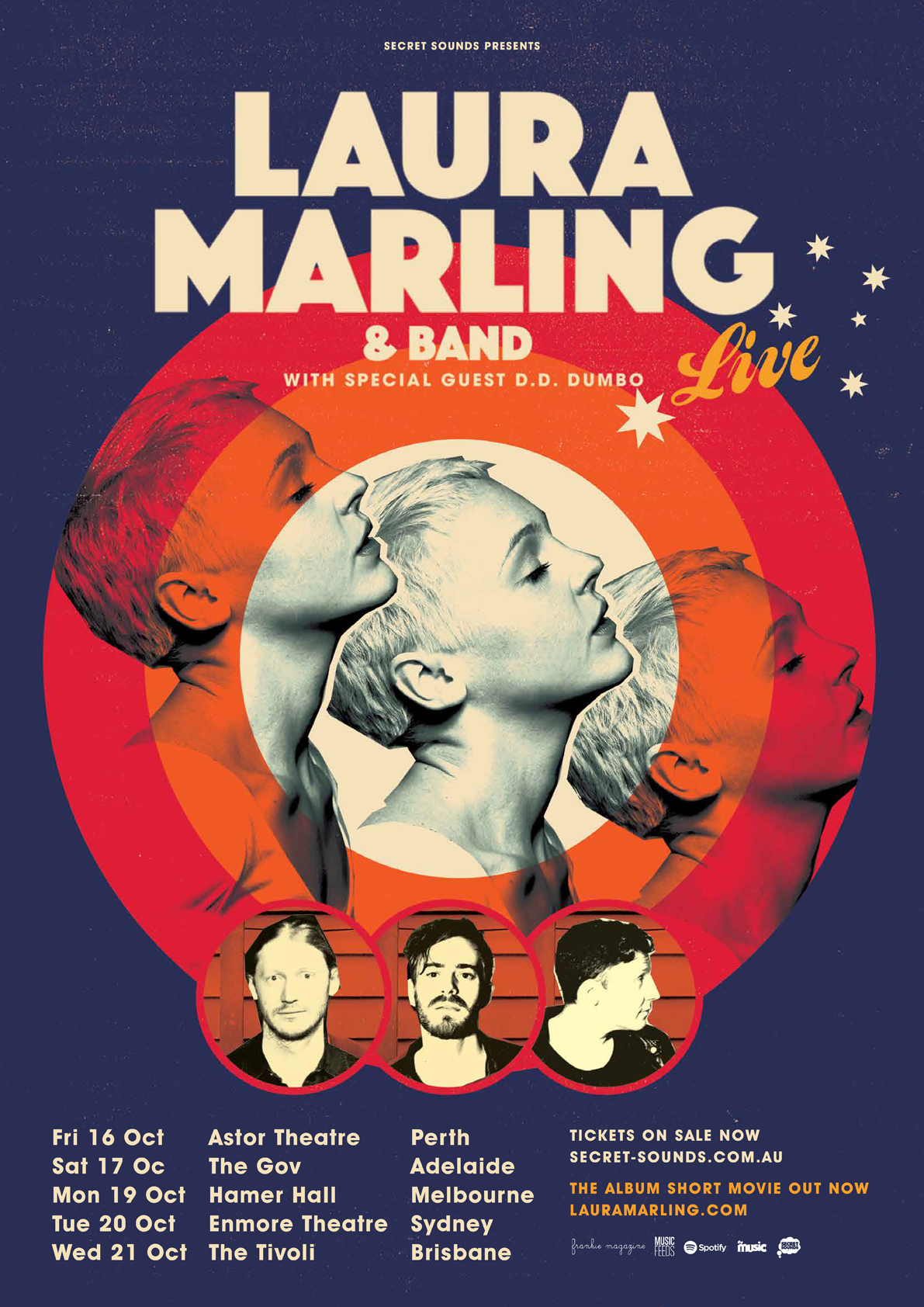