LIMITED UNRESERVED SEATING IS AVAILABLE FOR THIS PERFORMANCE. THE GOV ADVISES CUSTOMERS IT IS BASED UPON A FIRST IN, BEST DRESSED BASIS.

As the frontman for one of Australia’s most seminal bands, the mighty Hunters & Collectors, Mark Seymour is one of Australia’s most gifted and respected musicians. He delivered rock classics that immediately etched their way into our national consciousness, including ‘Holy Grail’, ‘Throw Your Arms Around Me’, ‘When The River Runs Dry’, ‘Do You See What I See’, ‘Say Goodbye’, and many many more.

As an ARIA Award-winning solo artist, Mark earned even further praise from fans and critics across eight albums, including King Without A Clue (1997), One Eyed Man (2001), Westgate (2007) and more. With a powerful new rock band behind him, he delivered Undertow (2011), followed up by a winning collection of covers by Bob Dylan, Neil Young, Otis Redding and others on Seventh Heaven Club (2013).

Liberation Music is thrilled to announce that Mark Seymour, will release his ninth studio album, Mayday, on Friday 29 May.

Mayday is Mark’s first release since H&C’s acclaimed re-formation in 2013, which saw the band enjoy a chart-topping tribute album, Crucible, perform at the AFL Grand Final, as well as support icons Bruce Springsteen and the E Street Band and The Rolling Stones. Thanks to their mammoth live reputation, H&C’s April 2014 tour completely sold out and earned them a Helpmann Award for Best Australian Contemporary Concert.

Mayday is the Melbourne singer’s most personal album to date – a record that focuses on the concept of home, be it the rehearsal room to the detention centre to the pub. These are Australian stories, says Mark, and a deeply emotional listen. Expect powerful, anthemic rock songs that cut straight to the heart.

First single ‘Football Train’ tells the tragic tale of the boy who might not have a home but does have a footy team. ‘FIFO’ documents the life of a WA miner who’s spent 17 years as a fly-in, fly-out worker, “halfway between hell and nowhere”. ‘Two Dollar Punter’ who “shook the hand of the smuggler” for the hope of a better life.

Make no mistake: this is a record that won’t be ignored. Mark Seymour is back with his finest work to date and an album that celebrates humanity. Renowned for his powerful live performances across the decades, these shows will be something special and are not to be missed. 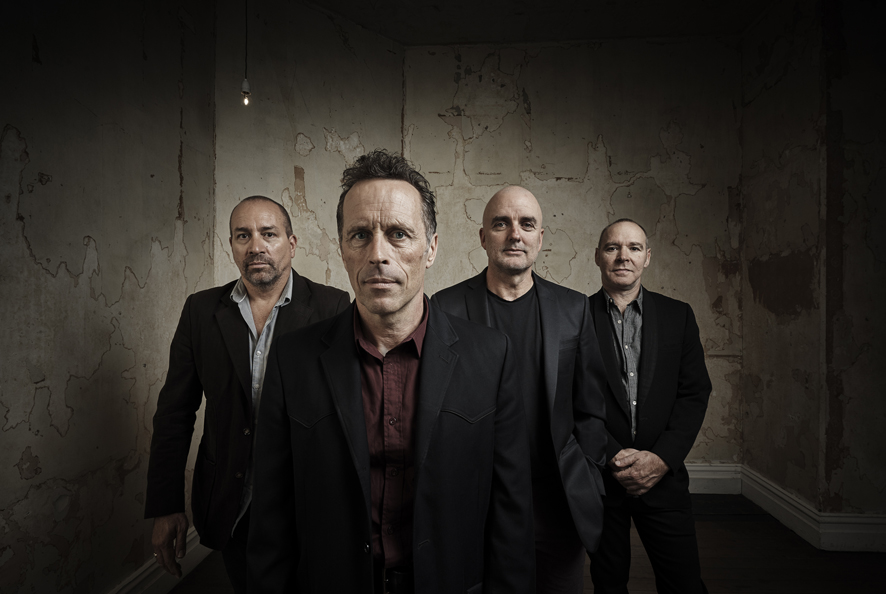