It’s a unique band that finds itself cherished as a bona fide legend in the ARIA Hall of Fame while not only remaining a virtual enigma to the world that knows its name but also remains as consistent and as relevant as any band even half their age.

This year sees the church celebrate their 35th year of making music and it’s nothing short of incredible to consciously consider what this band has seen, done and where they find themselves sitting in a comfortable place in the otherwise fickle industry today. All of their accolades and fans are the beyond-crazy culmination of 35 years of trials and tribulations and, most recently, the triumphant release of their 25th studio album Further/Deeper.

Now, the band are excited to announce the once-in-a-lifetime national concert tour - Further Deeper - A Blurred Crusade this July to all five major cities in Australia.

The Church will play two sets - the first revisiting one of the band’s most notable and loved albums A Blurred Crusade and the second a monster contemporary set highlights of the future classic Further/Deeper album, plus a few other favourites.

A Blurred Crusade features some of the band’s most defining songs including ‘Almost With You’ and ‘Don’t Look Back’. Frontman Steve Kilbey explains the idea behind highlighting A Blurred Crusade again as part of this historical time in the band’s life.

“Our second ever record A Blurred Crusade was released just over thirty years ago. The album was a defining moment in the evolution of that atmospheric “Church sound.” It’s a hugely popular album and one of the band’s personal favourites from our 25 strong back catalogue. To relive the magic and momentum this album brought for the band and for fans to hear it live again, some for the first time will be an honour.” (or something like that) 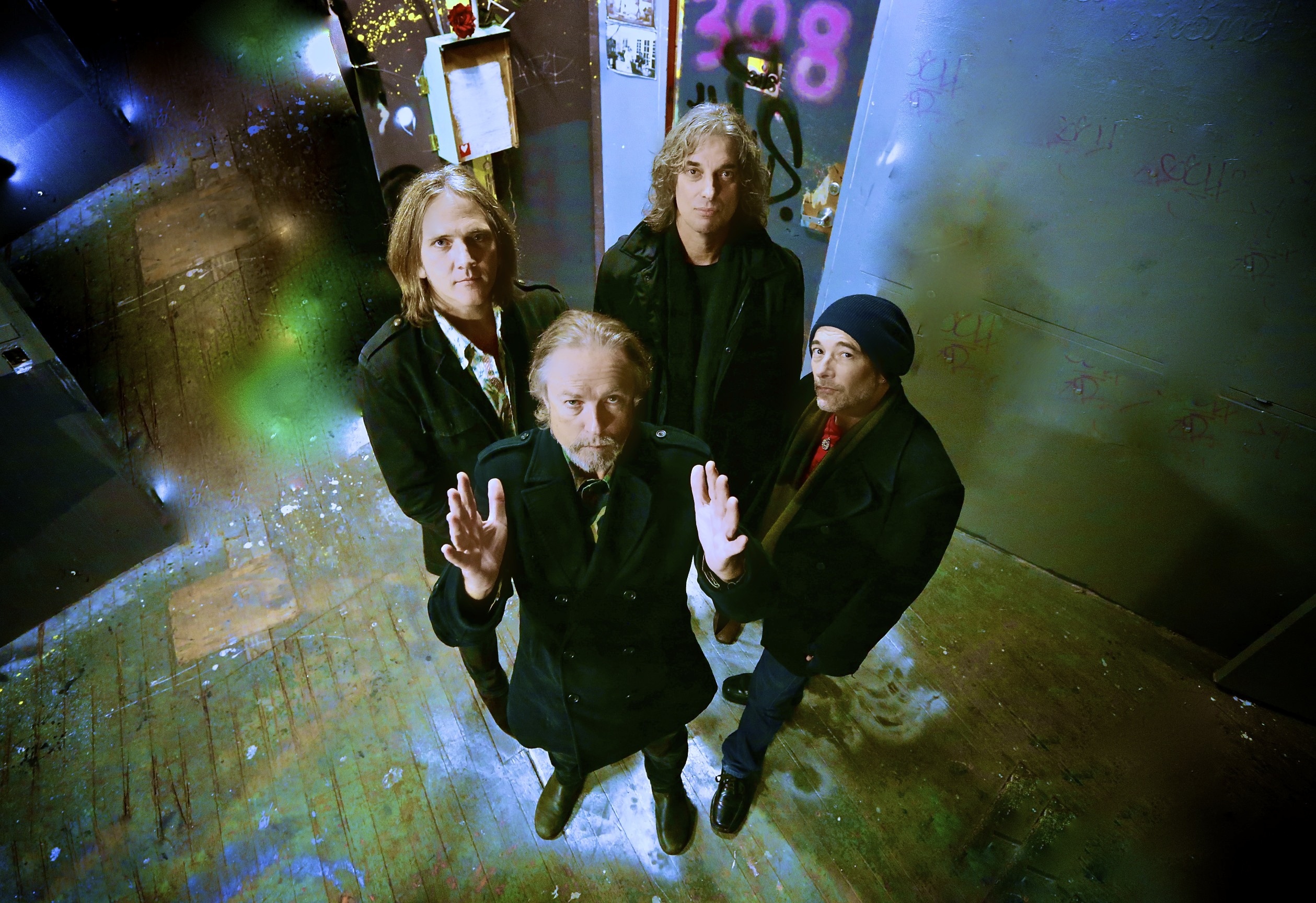