Courtney Barnett is excited to announce her national Australian Sometimes I Sit and Think, And Sometimes I Just Sit Album Tour in May 2015. The tour is in celebration of her upcoming debut album to be released on Friday 20th March 2015 via Milk! Records / Remote Control Records.

The tour will see Courtney Barnett playing Adelaide at The Gov on Friday, 1 May.

Courtney Barnett cemented herself as a first class performer in 2014 through her major festival appearances including Coachella, Lollapalooza, The Great Escape, Primavera, Field Day and Glastonbury.

The upcoming Australian tour will follow from her recent performances at St Jerome’s Laneway Festival, a string of dates throughout the UK this March as well as a showcase performance at South By Southwest. Supporting Courtney Barnett on all national dates will be Jess Cornelius aka Teeth & Tongue.

Courtney Barnett has released her first single off her album Sometimes I Sit and Think, And Sometimes I Just Sit titled ‘Pedestrian At Best.’

Sometimes I Sit And Think, And Sometimes I Just Sit is available for pre-order today digitally via iTunes and physically on Deluxe White Double Gatefold Vinyl, Single LP Regular Black Vinyl and CD via www.courtneybarnett.com.au. 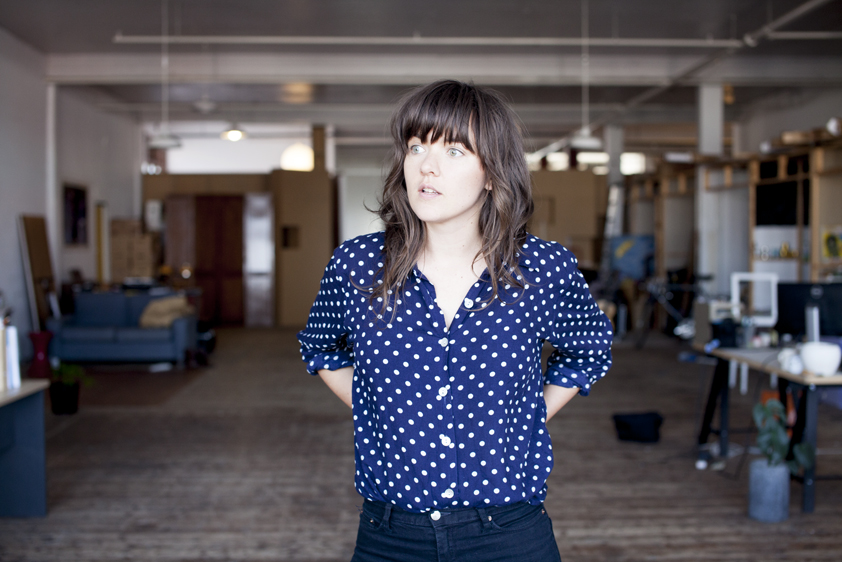