Dust off your black t-shirts! Two of Australia’s most loved female-fronted rock bands are packing their road cases and pulling out their biggest hits, for a double headline powerhouse rock show.

The truth is, it didn’t take much to talk two of Australia’s greatest ever front women, Suze DeMarchi and Sarah McLeod, into getting together for what is sure to be one the most electric Aussie rock tours of 2015.

The tour kicks off in Suze’s hometown of Perth on Friday 22 May 2015. Then it’s on to Melbourne, Wollongong, Sydney, and Brisbane, followed by Sarah’s hometown of Adelaide, with Sandy Bay, Tasmania the last pit stop on the She Who Rocks Tour, on Friday 26 June 2015.

Having never actually played on the same bill before (can you believe it?) but good friends for many years, it wasn’t much of a stretch for the two rock songstresses to agree that it was time to get out there on the road, especially with so many fans asking about it for years.

Suze DeMarchi said, “The Superjesus blew me away with their ’Sumo’ record. I’ve been a fan since. Let’s see if they/we can keep it up!”

Sarah McLeod said, “It’s been a long time coming, bubbling in my system since I first saw the BA’s at The Bridgeway Hotel in Adelaide in the early 90’s. I’m a fan, have always been. And now we get to share the stage together on a legit tour. Bring it on baby!”

Both bands will play their biggest hits and fan favorites, in what will be two powerhouse performances by two of the biggest rock acts of the last two decades. 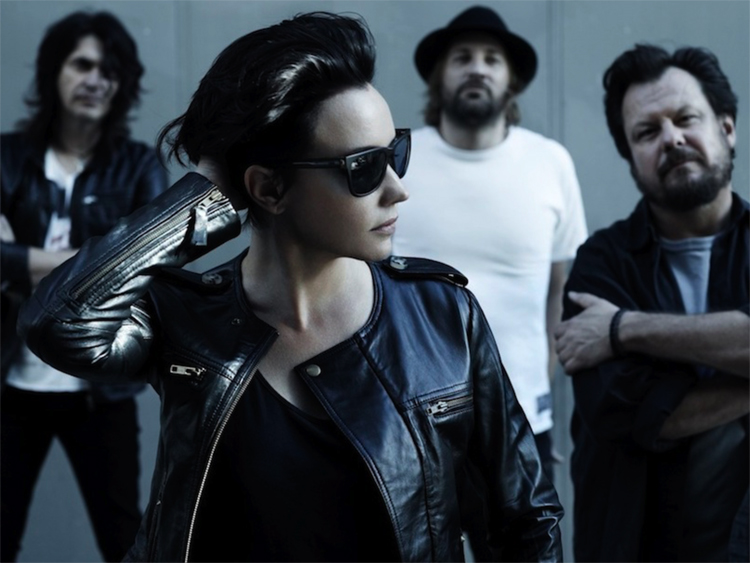 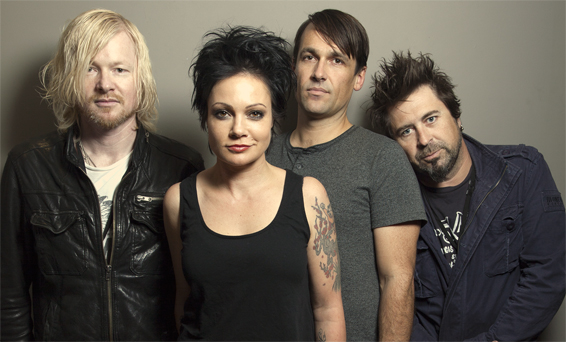