A quartet of Adelaide folk artists will pay homage to the seminal works of Neil Young in a very special show presented as part of The Gov’s Adelaide Fringe 2015 Season.

Helpless: The Songs of Neil Young will be driven by Tom West; returning from CMJ New York and Canadian showcase performances, West has worn his affection for Young on his sleeve through almost a decade of songwriting and performing around dimly lit bars and concert rooms in Adelaide.

Sharing his affection Young’s work, West will be joined by Todd Sibbin (Todd Sibbin & The Arcadian Driftwood), Ryan Hutcheson (The Skeleton Club) and Ryan Oliver (Oliver’s Army). Together, the band will perform heartfelt a collection of carefully selected songs spanning his celebrated career.

This performance will be for one evening only and is a must for all fans of folk music. 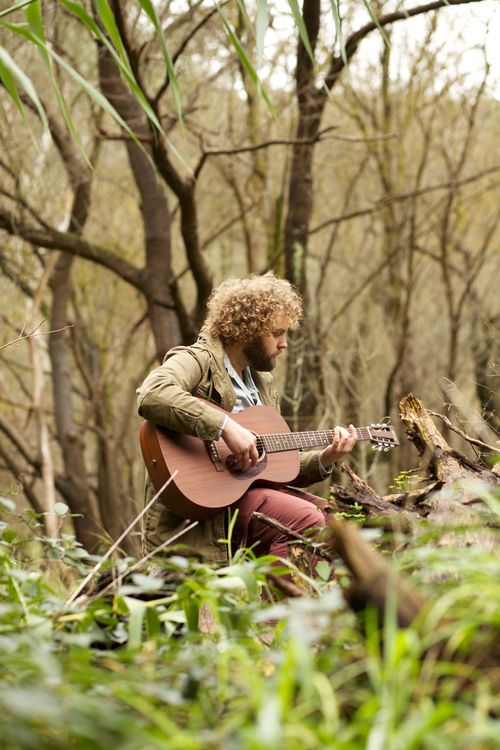 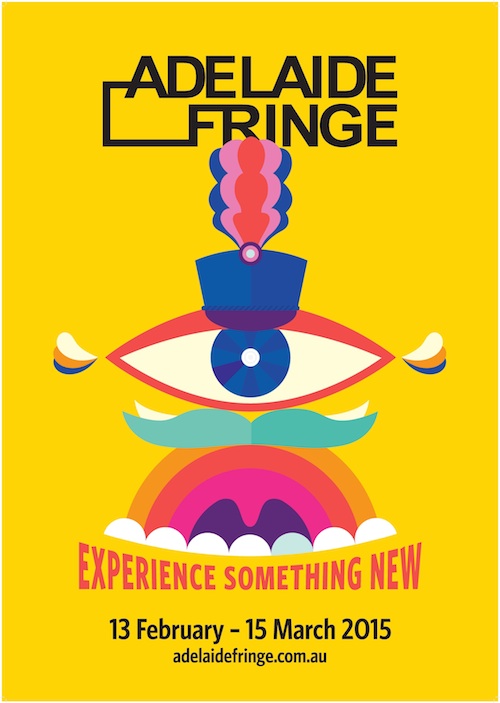