Veteran Adelaide rock and roller Kevan Keeler, has just released his debut album, FIVE O’ ONE NINE. After the recent sold out launch, Kevan and an awesomely talented band are set to once again bring the songs on Five O’ One Nine to life. On Sunday 25th January 2015 at The Gov, you can expect to see a classic rock performance and hear an eclectic mix of original songs and your favourite hard rock, soul, motown and funk cover tunes, delivered by Kevan Keeler and the “5019 Band”.

“If you yearn for the days when Rock was just rock, unpretentious, unadorned by genre tags and was primarily a vehicle to aide a good time then Kevan Keelers’s new release ‘Five O’ One Nine’ has a lot to recommend it. Hailing from Adelaide Kevan, as well as putting together a fine collection of songs has also brought on board a wealth of talent to play on his debut solo including internationals Greg and Matt Bissonette and local Oz Rockers Dave Blight and Steve Williams. With lyrics drawn from Rock and Roll cliché, Pop Culture and Science Fiction, it’s a release that is brimming with life and ideas, and the playing is spot on. Style wise this is laid back Rock and Roll with a definite seventies vibe, a scoop of Aussie Pub Rock, a smattering of Glam, and a backbone of Classic Rock. From the goodtime groove of ‘Rockin’ Rollin’ Man’ to the assured Hard Rock 80’s style of opener ‘Wrong Side of the Tracks’; the Blues Boogie of “Black Cat Bone’ and the Radio Rock of ‘Turn It Off’ there’s something sure to catch your ear and lodge in your brain. This is just the sort of album you can listen to from end to end, and that in itself is a rarity these days: highly recommended.” - The Rock Pit 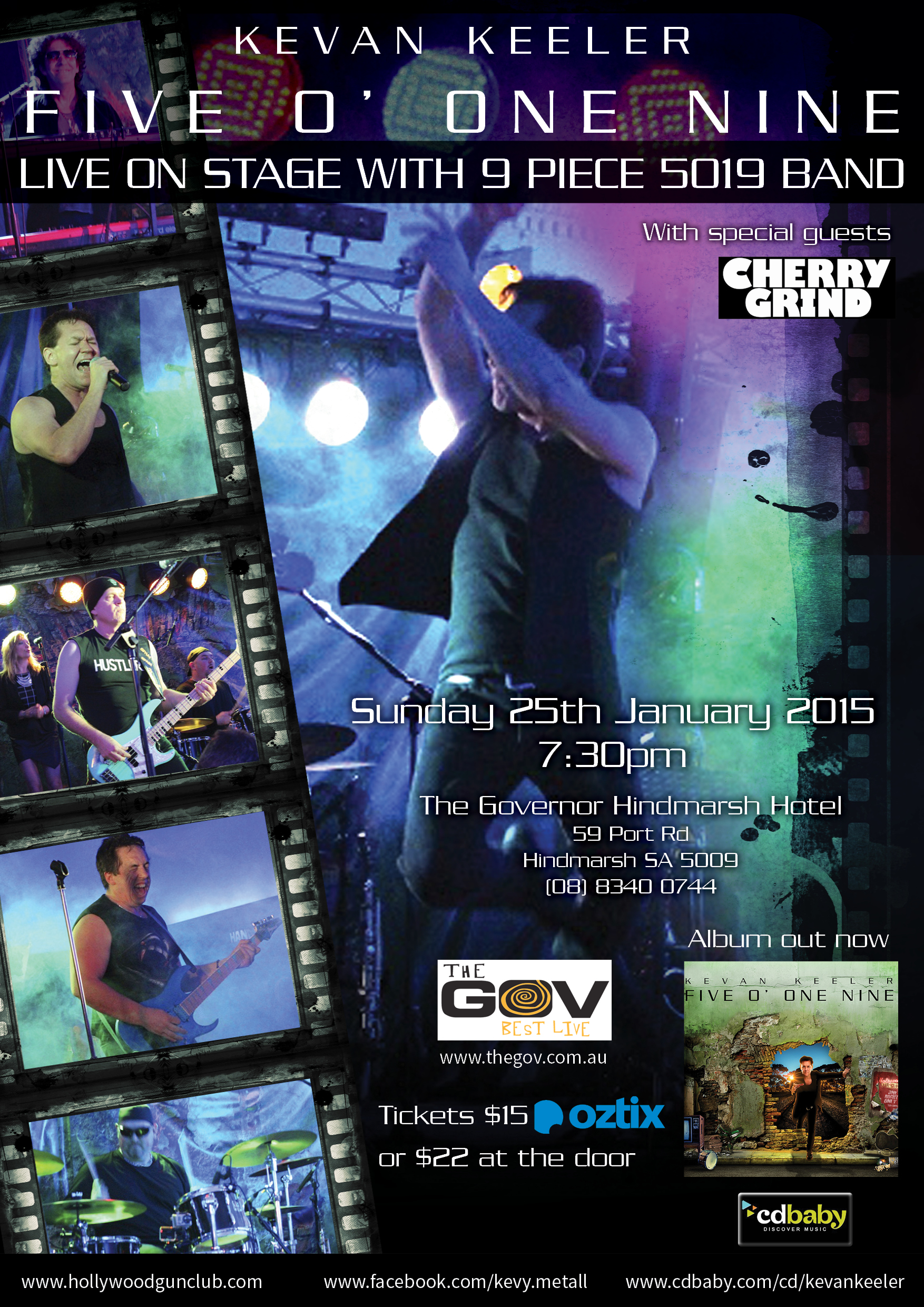 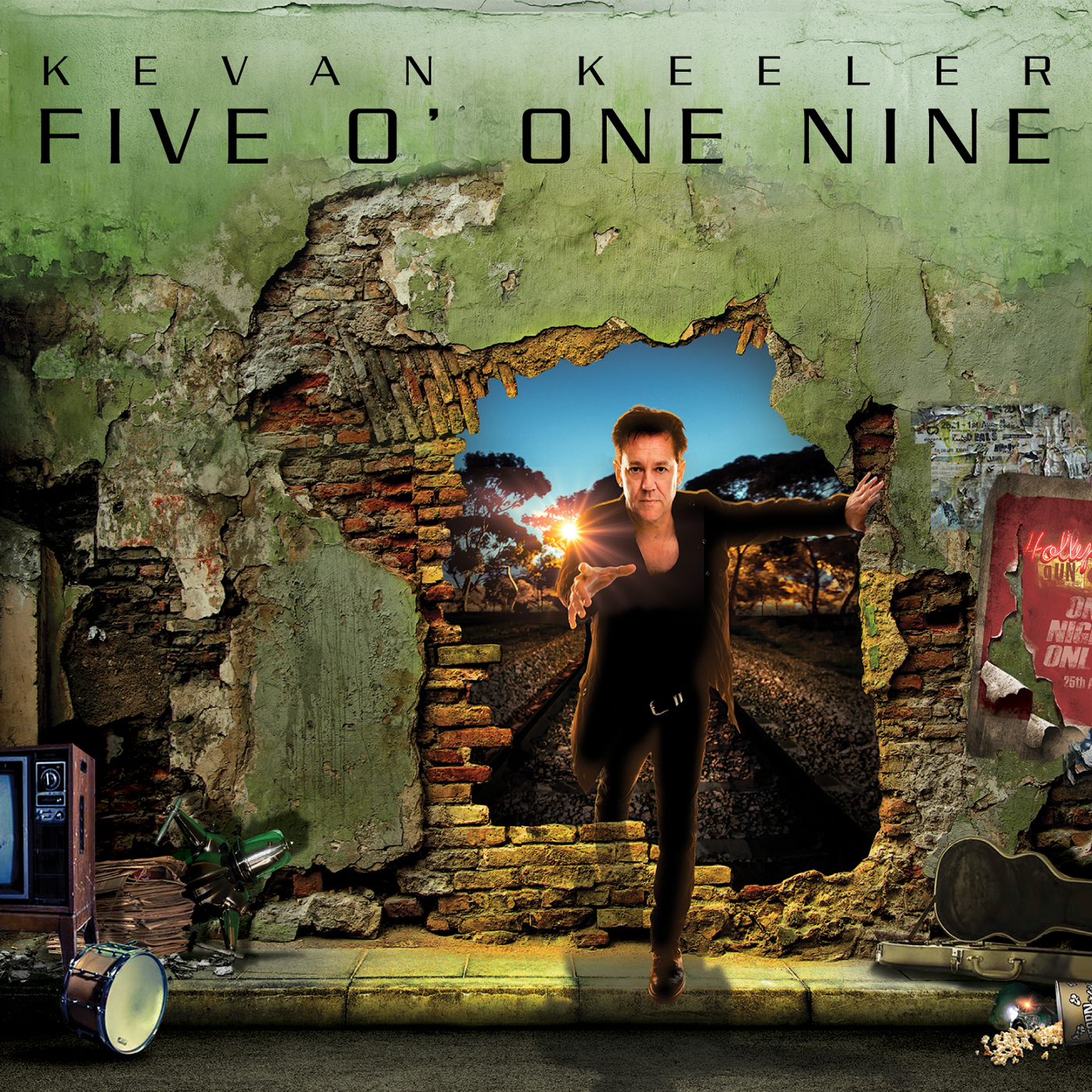