Following the release of their new album ‘Wig Out At Jagbags’, Stephen Malkmus & the Jicks return to Australia for a number of headline shows and an appearance at Golden Plains.

The album ‘Wig Out At Jagbags’ was produced by the band and Remko Schouten, the Dutch soundman of Pavement fame, and owner of IJland studio in east Amsterdam. The record was inspired by Cologne Germany, Mark Von Schlegell, Rosemarie Trockel, Von Spar and Jan Lankisch, Can and Gas. Imagined Weezer/Chili Peppers, Sic Alps, UVA in the late 80’s, NYRB, Aroma Charlottenburg, inactivity, Jamming, Indie guys trying to sound Memphis, Flipper, Pete Townshend, Pavement, the Joggers, The NBA, and SMs home life in the 2010’s.

The album is a former RRR and Double J album of the week and featured the singles ‘Lariat’ and ‘Cinammon & Lesbians’. Uncut said ‘Wig Out At Jagbags presents Malkmus at his most eager to please’ while the New York Times said ‘Mr. Malkmus has written enigmas that are open to exegesis, but they also just roll on by with a whoop and a grin’.

The bands fourth tour (and Stephen’s eleventh if you include Pavement visits) of Australia will see them perform at The Gov in Adelaide. After recent performances on Jimmy Fallon & the bands last ever performance on Letterman, the band are super charged to light up the lights and free form all that jazz style! 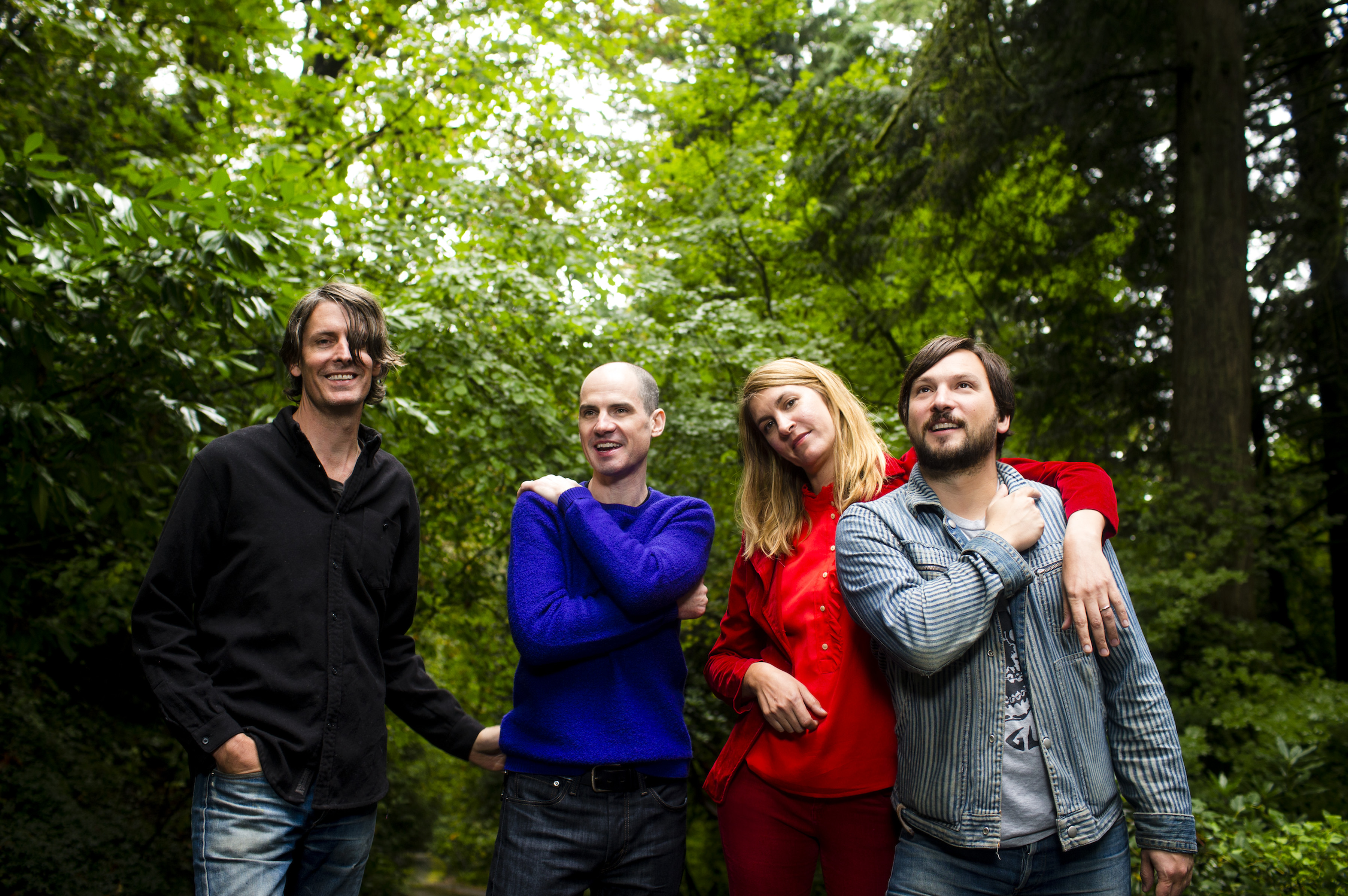