Due to popular demand, ARIA Award winning songbird Megan Washington has announced a national run of tour dates in early 2015, taking her newly released, #5 ARIA album There There out on the road.

After selling out shows across the country in August and performing a series of surprise pop up shows in September, Megan was urged by her fans to deliver more live dates.

There There, Megan’s second album was released earlier this month to rave reviews from fans and critics alike.

“ With producer/co-writer Sam Dixon hell bent on tough love and literal translation, There There is the breakthrough in substance that no amount of blah-blah could smooth over” **** 4 Stars - Rolling Stone Australia

“Megan Washington has a voice that dances with, wraps around, skates across and creates instant melodies” ****4 Stars - The West Australian

“…an album awash with vibrant hooks and a largely celebratory pop sensibility, tempered by a couple of exquisite piano ballads.” ****4 Stars - The Australian

‘It’s not quite music as relationship therapy, but she articulates the experiences of many – and delivers them with her beautifully so-human voice’ ****4 Stars - The Music

As Megan explains, every song is a real story, and every lyric is about someone real. “In my mind, every single one of these songs has a name in brackets afterwards,” she says. “The people in the songs know who they are. I certainly do.” If ‘I Believe You Liar’ was the diary of a wide-eyed youth dizzy with romance, ‘There There’ is the chronicle of a woman discovering the moral complexities of love – with hooks to spare. 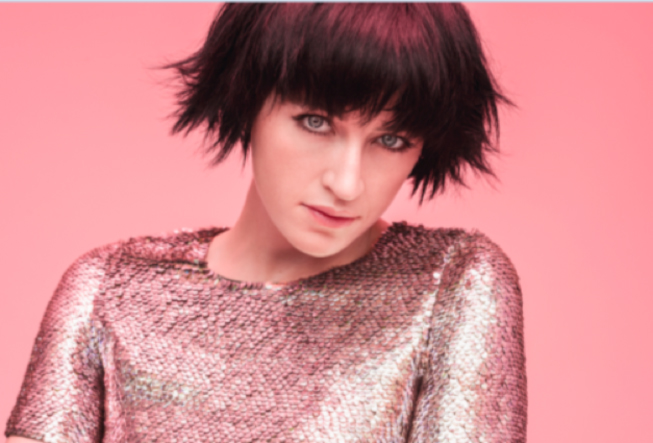 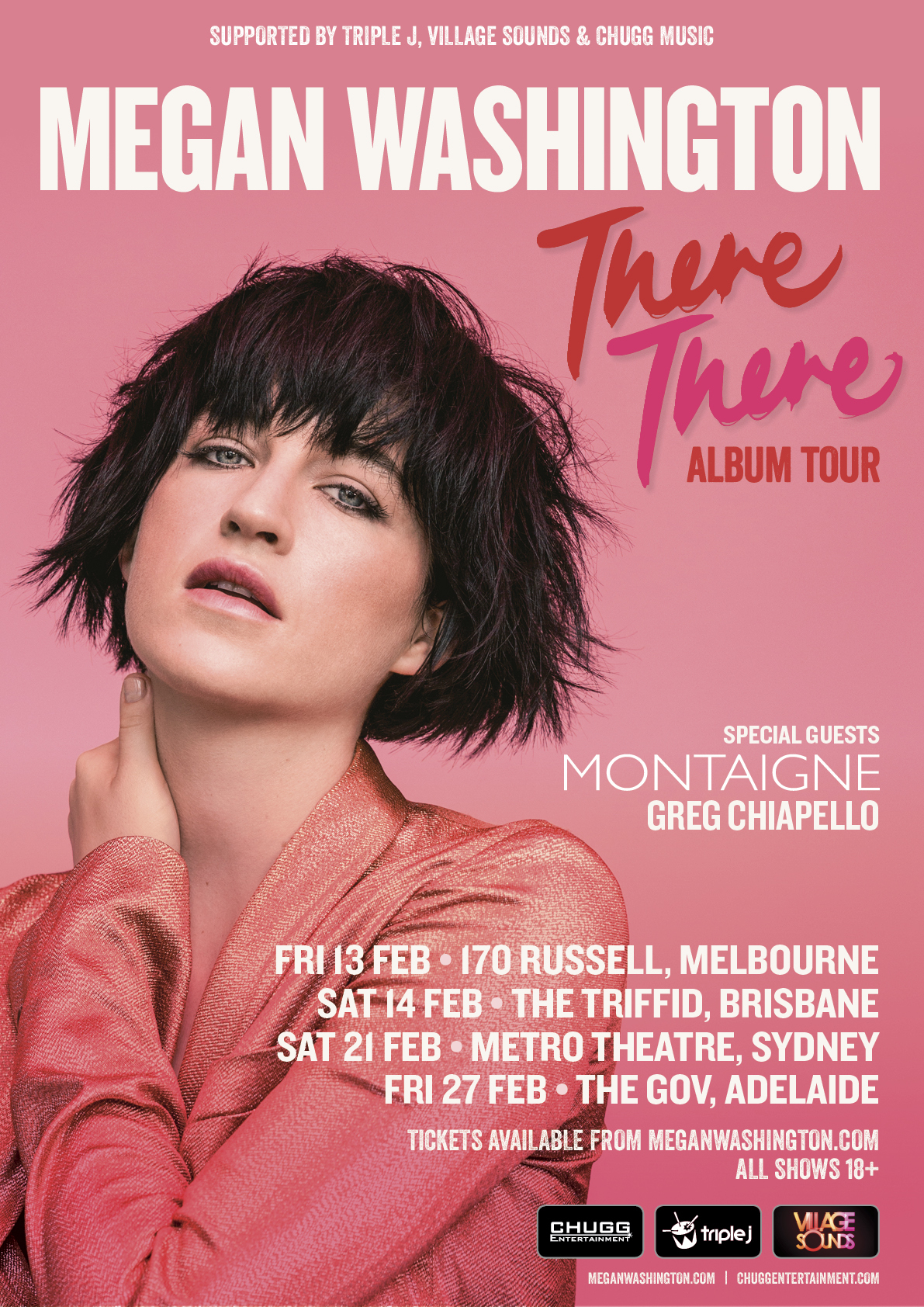