On the 2nd April 2021 Warner Music are releasing the Badloves hit album “Get On Board” on vinyl for the first time along with a digital deluxe version that will include unreleased tracks from their 1993 Triple J Live At The Wireless session.
Leading into the release the band’s catalogue of video’s have been digitised and uploaded to the band’s YouTube channel.
To celebrate the re-issue of “Get On Board” the band will be embarking on a national Australian tour.
Released in July 1993, The Badloves debut album“Get On Board” spent a massive 69 weeks in the charts, peaked at number 5 and went achieved double platinum sales; delivering four hit singles in, “Lost”, “Memphis”, “I Remember” and “Green Limousine”. After achieving a Top 20 end of year chart, the band went on to be nominated forfive ARIA Awards – Album of The Year, Single of The Year (with “Lost”), Breakthrough Artist – Album, Breakthrough Artist –Single (with “Lost”) and Best New Talent. The band secured two awards for Breakthrough Artist – Album and Breakthrough Artist – Single.
In November 1993 the band collaborated with Jimmy Barnes and recorded “The Weight” which resulted in a Top 5 chart debut. Eighteen months later “Get On Board” was nominated again for Highest Selling Album at the 1995
ARIA Awards.
Supporting act will be King Canyon featuring Jimmy Cupples and James Ryan.


All measures are taken to ensure COVID-safe compliance including: 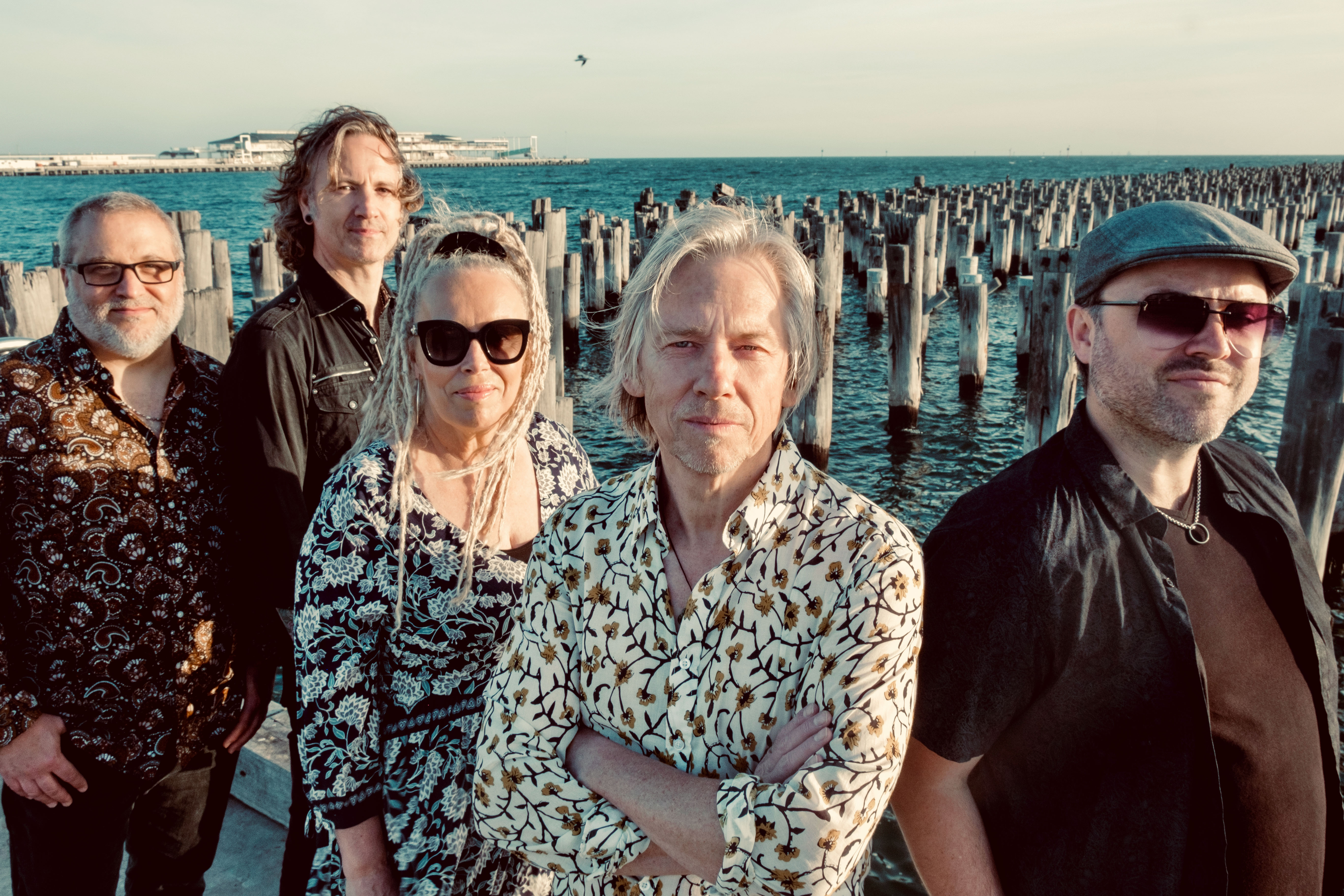