“I don’t know where I’m going from here, but I promise it won’t be boring”
So said David Bowie in his memorable final quote in 2016, just prior to his passing.
Bowies words, sadly prophetic, may prove to be true; but none of us mere mortals will ever know until we join him in the afterlife! We can only imagine the incredible ride that Bowie is currently on.
Jeff Duff, although very much alive is taking a lead from Bowies quote…
Duffo promises his upcoming ‘Bowie celebration shows’ in 2021 will be anything but boring!
Throughout 2021 Jeff will bring the thin white dukes legacy back to life with celebratory concerts right around Australia and beyond…
Duffo has long been acknowledged as the closest thing to the real Bowie that Australian audiences will ever get to experience. Together with his brilliant band, Jeff will add his unique voice to these special anniversary events.
His personal connection to Bowie is well documented;
Bowie frequented Duffo’s own shows when he was performing in London in the late 70’s and early 80’s. Ironically, when Jeff returned to Australia in the late eighties, he discovered he was living next door to Bowie in Elizabeth Bay in Sydney [Bowie owned an apartment in Elizabeth Bay from 1982-1991] Bowie’s official website ‘BowieNet’ has supported Duffo’s career with glowing album reviews and the promotion of his Australian shows
In Bowie’s absence…if you really want to experience the next best thing to the starman, don’t miss Jeff’s upcoming celebration shows with an all star band. ‘’Jeff doesn’t try to impersonate Bowie, he simply does his own spectacular thing with the thin white dukes songs’’
‘‘if you closed your eyes, you could believe it was bowie on stage’’ - faster louder magazine

All measures are taken to ensure COVID-SAFE compliance including: 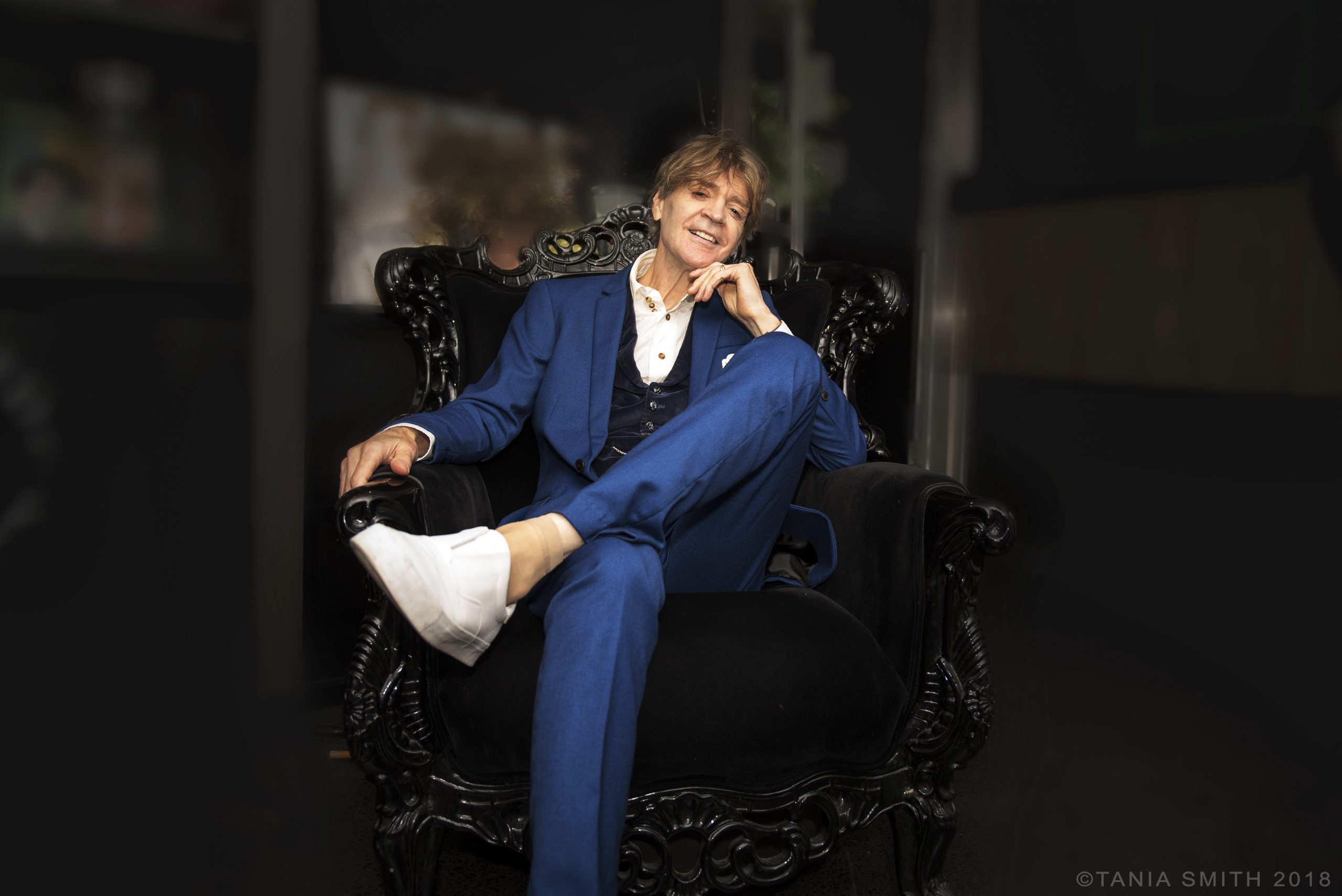