Young Adelaide trio DRESS CODE craft delicate, synth-fuelled pop songs to soundtrack blooming sunsets and colourful dreams. With less than two years behind them as a band, DRESS CODE are quickly proving to be an up-and- coming force leading the charge in one of Australia’s most exciting new music destinations.
2020 saw the band start off the year with a sold out headline show in their hometown, followed by their biggest show yet supporting Hilltop Hoods, Illy and G Flip at the Superloop 500 playing to thousands of patrons. The band then released their debut EP ‘Predict My Death’ in April and had plans to tour interstate which were unfortunately put on hold.
The band have knuckled down over the past couple of months and their latest single ‘Through The Walls’ set to be released on October 22nd is an impressive debut for the trio as engineers and producers as well as writers.
Through The Walls is about the anxiety that can go hand in hand with progression. As we stumble through early adulthood things constantly change; our habits and goals shift as our circles do the same. When the majority of your social life revolves around pubs and clubs you make a lot of friends and have a lot of fun, but when you come out the other side of that lifestyle you start to question it; was it real? Did they like me? Or were we just drunk in the same place? Through The Walls is about dissecting the past and taking the lessons you learn from it into your future.
They will be celebrating the release of this single with a show at The Gov on October 23rd. 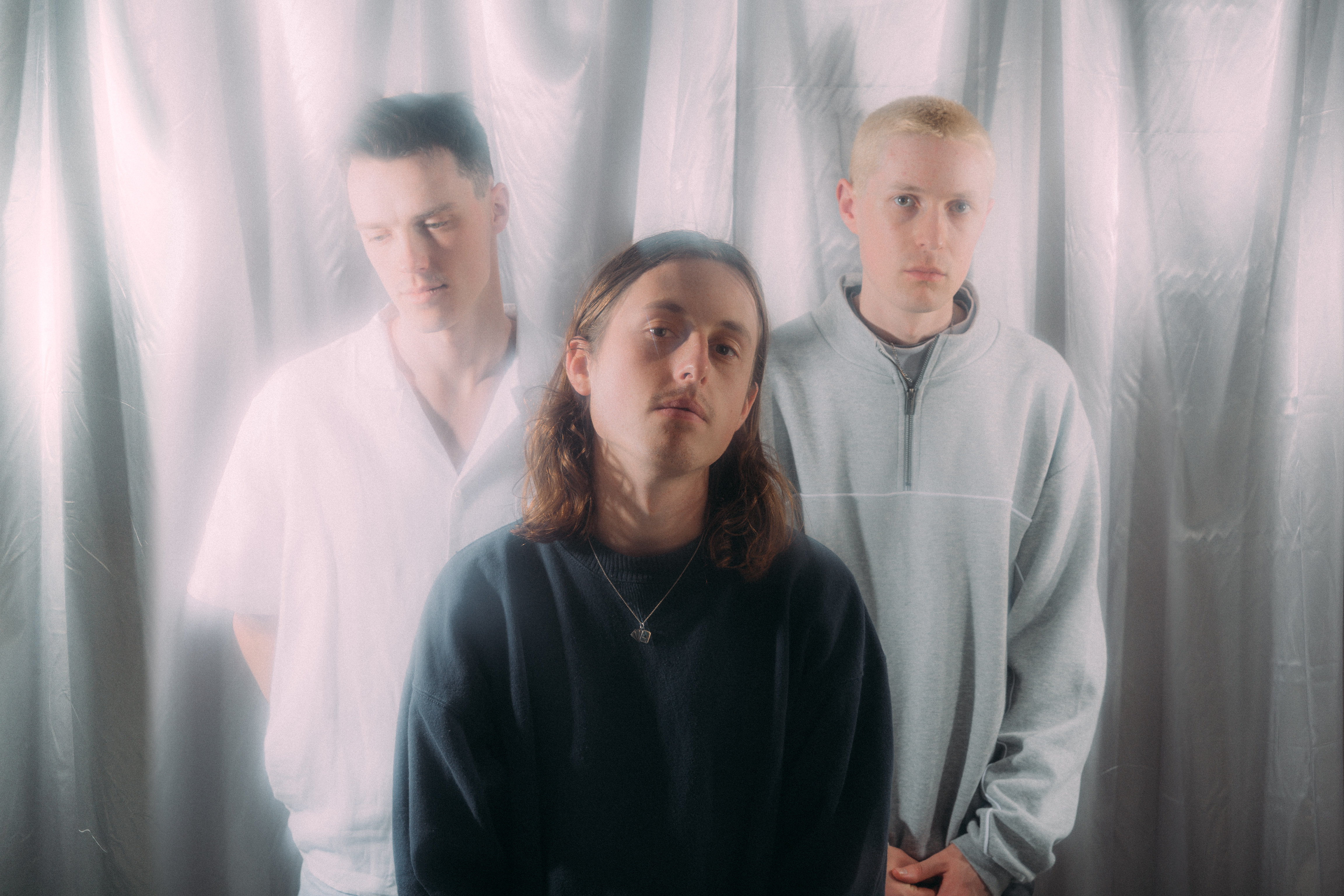