Ross Wilson - Boppin' With The Boss

Ross ‘The Boss’ Wilson has fronted chart-toppers Daddy Cool and Mondo Rock, written smash hits such as Eagle Rock, Come Said The Boy, Cool World and A Touch of Paradise. Joining The Boss and his rockin’ band is special guest Pat Wilson who will be performing her hit Bop Girl and more boppin’ tunes in a night of non-stop hits “Boppin’ With The Boss!”
As a solo artist Ross has twice been inducted into the ARIA Hall of Fame. With no less than 26 ARIA Top 40 hits to his credit as a singer, songwriter and producer, Ross is an absolute Australian rock legend, having entertained Australia for almost half a century. Ross and his full band ‘The Peaceniks’ perform all his original hits on this exceptional fringe exclusive night.
This show is a part of the In Concert Series 5. 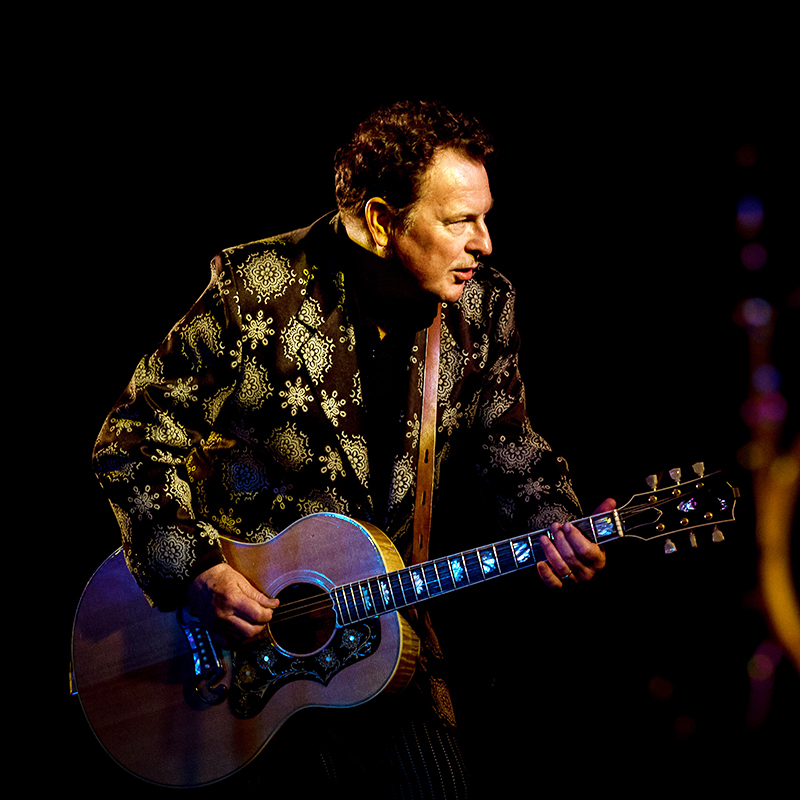