Richard Clapton is one of Australia’s foremost singer/songwriters. He paved the way for three generations of songwriters to write about the experience of being Australian. Ten years after his first release, Richard Clapton was a tribal elder to whom younger artists like Jimmy Barnes, INXS and Cold Chisel turned as a mentor. Clapton is now in his 45th year, since his first album 1974 but shows no signs of slowing down. In 1999 he was inducted into the ARIA Hall of Fame. “If America has Jackson Browne and Bruce Springsteen, and the U.K. has Van Morrison and Paul McCartney, then we are proud to confer similar prestige on Richard Clapton”.
Book your tickets now to see Richard Clapton live at the Gov this 2020 Fringe season. This show is a part of the In Concert Series 5. 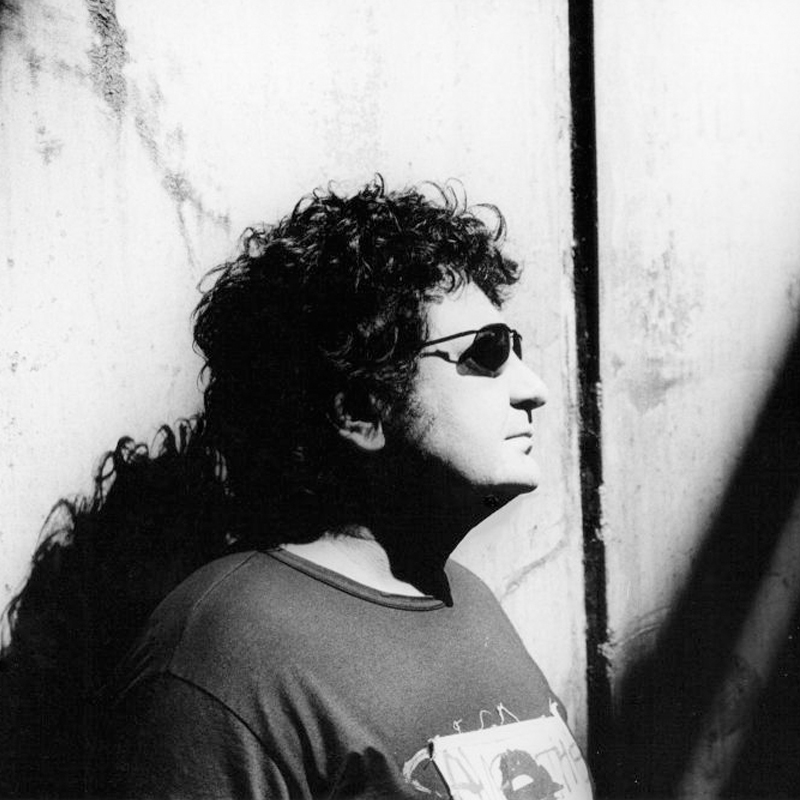