Lovers of fine rock are in for a rare treat come February 2020, when renowned UK band QUIREBOYS tours Australia for the very first time.
Quireboys have been at the forefront of rock music for nearly four decades. Following the band’s inception in London in 1984 – originally as The Choirboys, then The Queerboys, before settling on the less controversial name of The Quireboys – there followed 6 years of hard graft and personnel changes before the inevitable happened – a UK number 2 album.
Spike and Guy have been the backbone of this quintessential British rock’n’roll band ever since – a journey that has seen them play to 72,000 at 1990’s Monsters of Rock at Donington with the likes of Whitesnake, Aerosmith and Poison – supporting The Rolling Stones that same year, and joining Guns N’ Roses again a couple of years later on their “Use Your Illusion” tour.
The Quireboys are enjoying a revival – selling out venues around the world including their headline show at London Forum in 2018, also taking in The Monsters of Rock Cruise, Hard Rock Hell, Sweden Rock and Wacken Festivals. 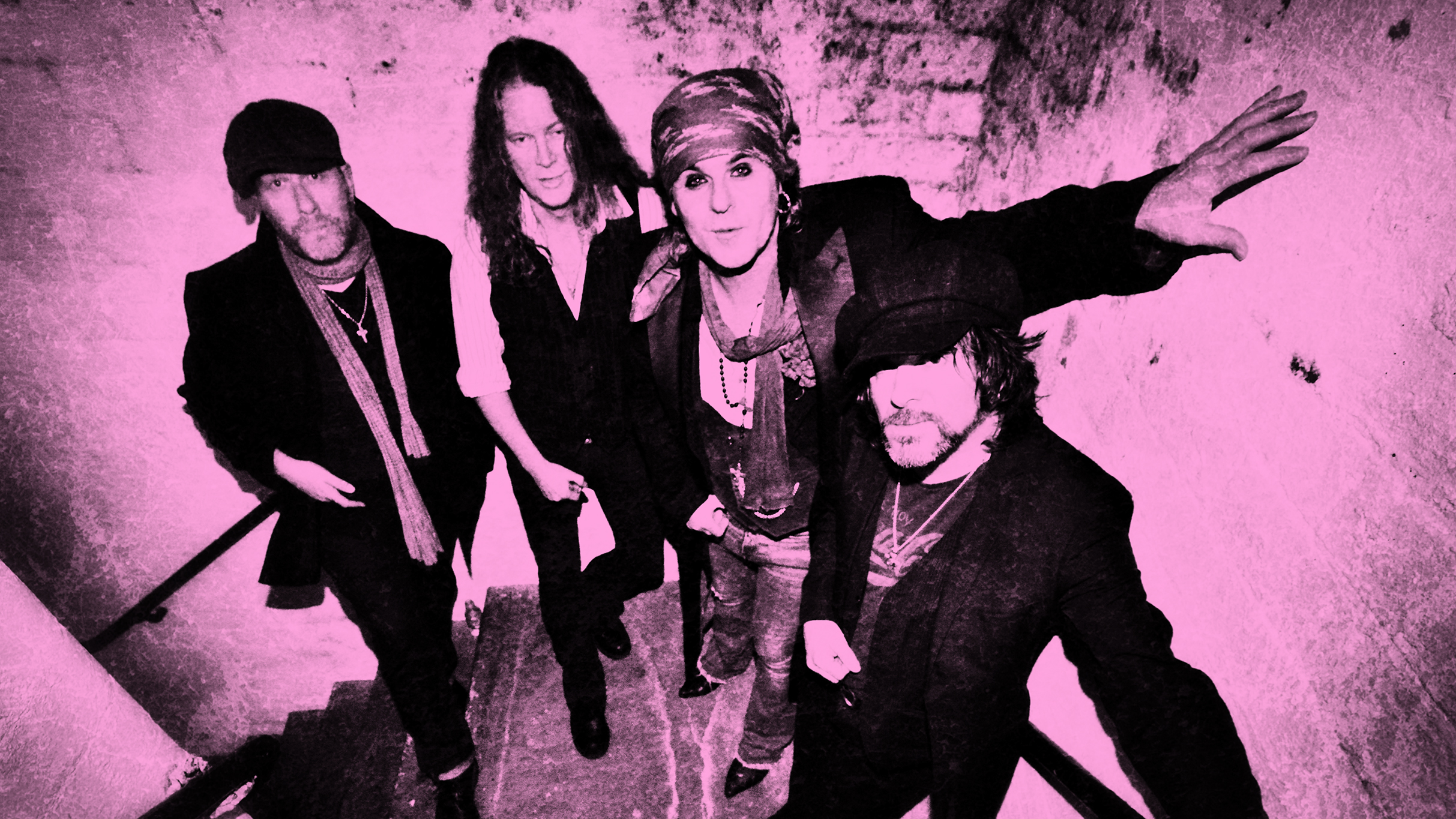