Extraordinary New York musician Joan As Police Woman (Joan Wasser) returns to Australia in October 2019 to launch her 3-disc Joanthology album with a series of very special solo shows.
Since the release of the classic debut Real Life in 2006, Joan’s sound has naturally evolved through six breath-taking studio albums, hundreds of collaborations and over a thousand live concert performances. She has collaborated and performed with a host of incredible artists including Lou Reed, Damon Albarn, Meshell Ndegeocello, David Sylvian, Antony & The Johnsons and Rufus Wainwright.
For this rare solo incarnation, Joan As Police Woman strips her sound down to its true essence, performing her songbook on piano and guitar. This intimate solo concert format is something music fans have longed to hear. Not to be missed.
“Sublime, breath-taking. Joan owns the room.” Metro (UK), June 2019
“Joan As Police Woman is one of the 21st century’s best musicians.” The Economist (UK), June 2019
“Her music is amazing - deep, dark, passionate, unique ... and she’s hilarious and articulate.” Andrew P. Street
“The coolest woman in Pop.” ELLE Magazine, June 2019

LIMITED TABLES CAN NOW BE BOOKED FOR DINNER IN THE VENUE PRIOR TO THE PERFORMANCE. CALL 8340 0744 TO BOOK YOUR SPOT TODAY.
*Reservations are essential and tables booked for dinner will be the only guaranteed seating.
Meals are to be paid for separately, and a valid show ticket is required for entry. 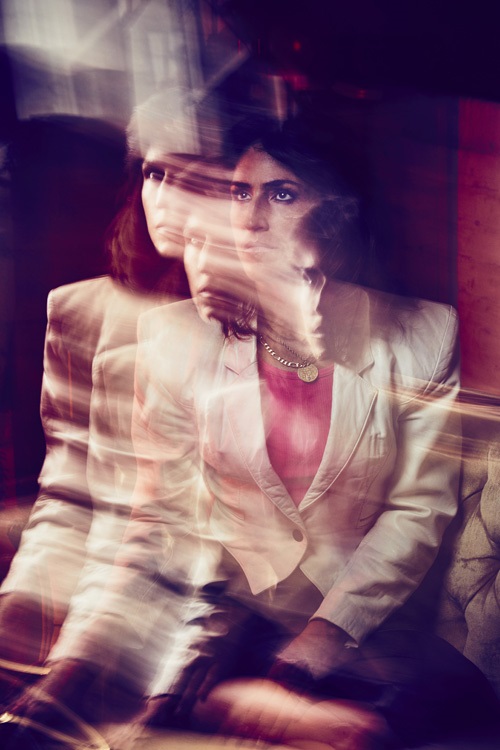